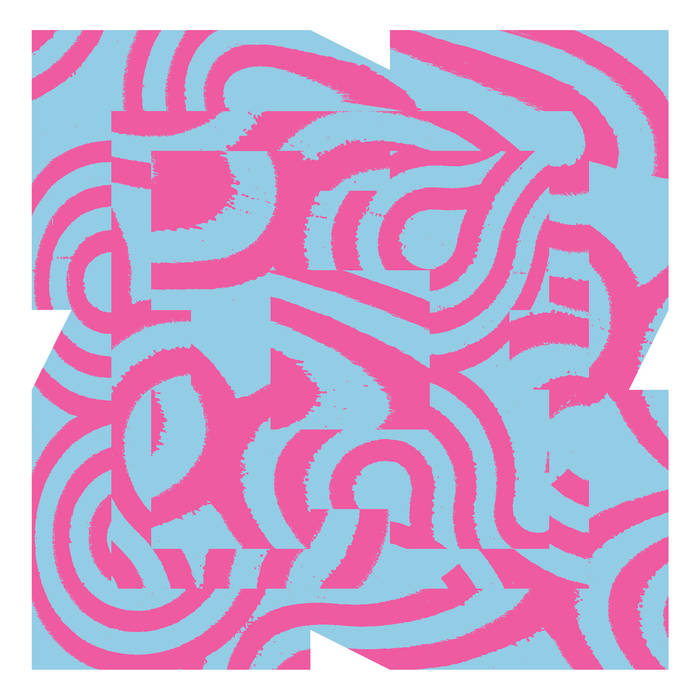 Stephen Cockayne This is great stuff. melancholic and psychedelic in equal measure. They all signed the vinyl for me and even signed the packaging! thanks very much guys. All the best for the season. Steve.

Propuesta Cultural Like when you taste a dessert and you hope it never ends ... that's Complekt!

Landing's Complekt is their tenth LP and its second outing on These Are Not Records, following 2012's Wave Lair EP. But this album is much more than another in the band's transcendent and pristine catalog, which has sprawled across such hallowed labels as K Records, Ba Da Bing!, Strange Attractors, Music Fellowship, and more. Here, New Haven, CT's space rock/dream pop darlings finds itself fully in bloom, comfortably continuing with the established lineup of three longtime members Adrienne Snow (vocals), Aaron Snow (guitar, synth, bass, drums, vocals), Daron Gardner (bass), and John Miller (drums, guitar, synth).

Since resurfacing from a brief hiatus with its self-titled LP (2012, Geographic North), Landing has seemed intent on pushing the boundaries of its sound. Complekt is the culmination of this effort, and feels like the group's natural magnum opus – a master work that cements a number of ideas Landing has flirted with previously.

The LP opens with "Light," a calmly disarming palette cleanser that reveals itself through a fog of shimmering sound. The track takes shape out of formless and anonymous beauty, feeling not unlike the slow warmth of a sunrise through the winter's fog. The song seems to hover in air just long enough to hypnotize, only to be shattered by the fuzz-adled mania of "Complekt." The song sides itself more with the cool-headed psych-jams of Kinski or some riff-obsessed version of shoegaze before dissolving into the airy and effervescent "Weft" and "Shifts" two tracks that momentarily look back to previous, levitating synth and guitar jams of Seasons, Sphere, and Brocade.

"Shifts" bobs along in a murky, aquatic drift of kosmische pop, perfectly highlighting Adrienne's celestial coos while "Thither" takes things even deeper, drifting off into a beautifully melancholic din of sound.

The band goes deep into one of its signature, extended tryyps "Grow," a 10-minute space-raga of lo-fi bedroom pop. From it's opening moments to the mid-song shift, it's an alluring and addicting addition to Landing's hypnotic canon. "Clouds II" strums along into oblivion, sounding like a lost Slowdive demo that you can't help but become addicted to. The LP closes with "World," an immersive trek into an ethereal cloud of sound.

It's an instant classic that serves both as a welcome return for old fans as well as a fitting entry point for new followers of the band.
-Bobby Power